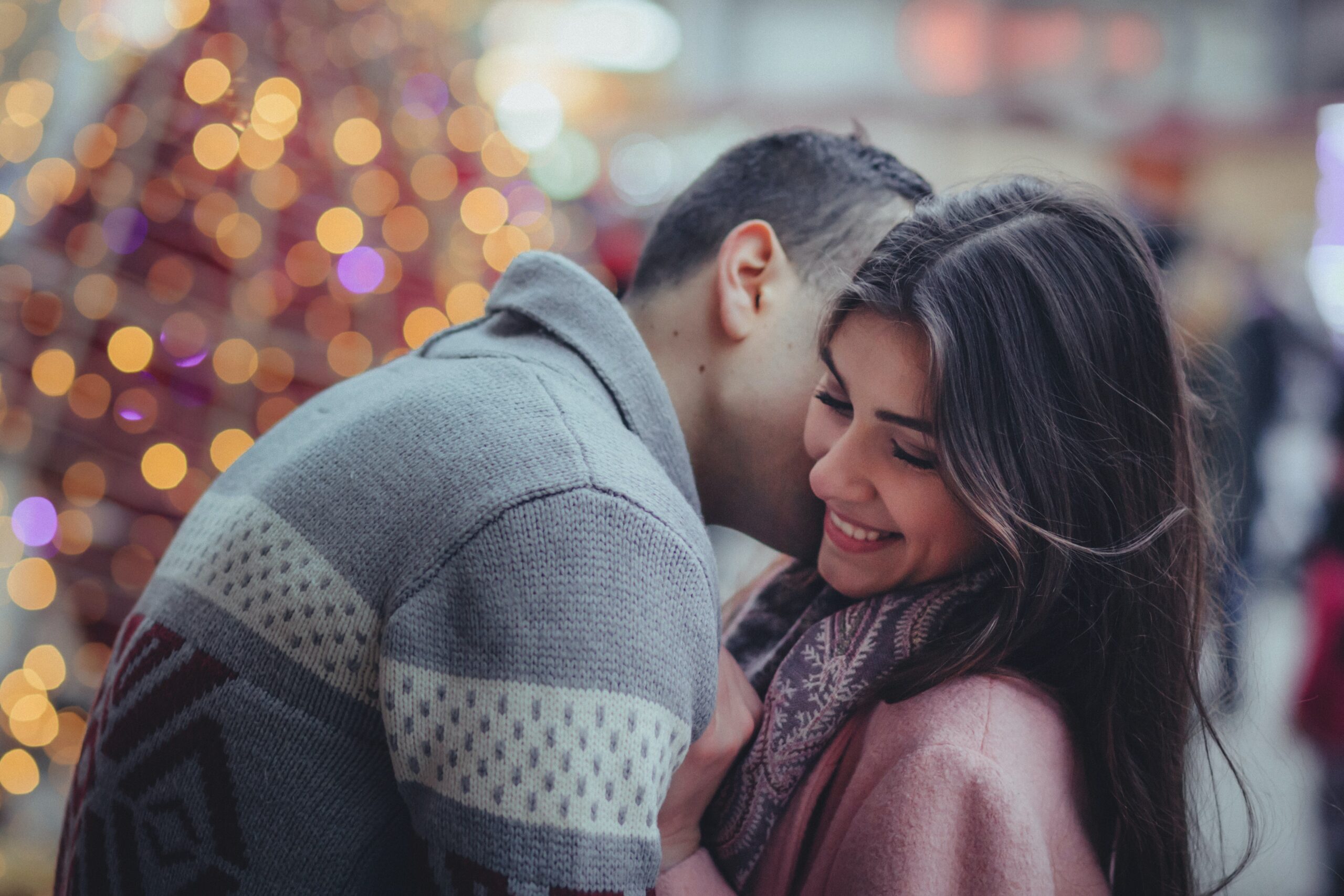 Most cheaters will react the same when accused of cheating, these types of people usually have the same personality and behavioral patterns. There are, however, outliers; some cheaters will get angry and deny everything while others will break down and cry crocodile tears. The following list covers the most common reactions of those who cheat when they’re caught:

Denial is a very common way cheaters react when accused. When confronted with evidence of their cheating, many cheaters will react by denying any involvement. This is usually done as an attempt to gaslight their partner and make them doubt their own sanity. They may also try to shift the blame onto their partner, claiming that they’re just being paranoid or that they’re trying to start a fight. Denial is often the first step in a cheater’s attempt to cover their tracks.

Another common reaction to being accused of cheating is disbelief. The cheater may not be able to accept that they could be capable of hurting you and so they act out emotionally in disbelief. They may claim that the accusations are unfounded or that their partner is just trying to ruin their relationship. Again, this is an attempt to gaslight their partner and make them doubt their own judgement. Denial and disbelief are both played off with gaslighting. The only way to make these two reactions work is to make you think you are terribly wrong.

Many cheaters will feel guilt after being caught. This may be because they know they’ve done something wrong or because they’re worried about the consequences of being caught. Some cheaters will even try to apologize to their partner, even if they haven’t actually cheated. This is often an attempt to try and ease their conscience or to make themselves look like the good guy. They may say, “I see why you would think that but I would never do that to you” in order to try and pacify their partner. Guilt is something that is usually expressed by words, but there are some cheaters who will try to show their guilt through actions as well.

When a cheater is confronted with the evidence of their cheating, they may try to manipulate their partner into dropping the issue. This can involve making false promises, trying to control their partner’s behavior, putting the blame on their partner or even threatening them. Cheaters will often use threats as a way to keep their partner in line and prevent them from revealing the affair to anyone else. They may also try to bribe their partner into keeping quiet by offering them money or gifts. These are all forms of manipulation.

Many cheaters will react with anger when they’re accused of cheating. This can range from mild annoyance all the way up to full-blown rage. The cheater may lash out at their partner, accusing them of being crazy or paranoid. They may also try to turn the tables on their partner, making them feel guilty for accusing them. This is an attempt to deflect attention away from themselves and onto their partner. Anger is a common way for cheaters to try and control the situation. They may also lash out in anger because underneath their emotion, they are angry that they got caught.

When a cheater is confronted with the evidence of their affair, they may choose to flee instead of facing the consequences. This can involve leaving the house or relationship abruptly, deleting social media accounts or even running away from home. Cheaters who choose flight often do so in order to avoid dealing with the fallout of being caught. They may hope that things will just blow over and they can go back to their old life after a while. Flight is often a sign that the cheater is feeling guilty and wants to avoid being confronted.

When a cheater is confronted with evidence of their affair, they may act out of confusion. This may be because they don’t understand why their partner is accusing them or because they don’t know how to react. Cheaters who are in denial or disbelief may also act out of confusion. This can involve trying to get their partner to explain things to them, asking a lot of questions or just generally seeming lost. Confusion is often a sign that the cheater is starting to realize that they’ve made a mistake.

Bargaining is another common reaction to being caught cheating. This usually involves the cheater making promises to their partner in order to try and get them to forgive them. They may promise to end the affair, never do it again or even leave their partner. Cheaters often use bargaining as a way to try and avoid the consequences of their actions. They may also offer to do things for their partner as a way of making up for what they’ve done.

Depression is another common reaction to being caught cheating. This can involve feeling sad, hopeless or helpless. The cheater may also feel like they want to die or that everything is their fault. Some cheaters will even self-harm as a way of dealing with their depression. Depression is often a sign that the cheater is feeling guilty and ashamed of what they’ve done. Sometimes depression can also be used as a tool to make you feel guilty for how they feel, a classic manipulation technique.

Shame is another common feeling that cheaters may experience after being caught. This can involve feeling like they are a terrible person, that they have no self-respect or that they’re disgusted with themselves. Cheaters often feel ashamed of the things they’ve done and may try to keep it a secret from everyone they know. Shame is a powerful emotion and can be very damaging to a person’s psyche. It often leads to feelings of guilt and self-hatred.

When confronted with evidence of an affair, cheaters will commonly react in one (or more) of ten ways: anger, bargaining, confusion, depression, flight, guilt, shame, manipulation, denial or disbelief. Each of these reactions can be a sign that the cheater is feeling guilty and trying to avoid being confronted. If your partner is acting out of any of these ways, it’s a good indication that they’re cheating on you. If you have any concerns that your partner is cheating, it’s best to confront them directly and get all the facts. By being aware of these common reactions, you can better understand what your partner is going through and how to deal with the situation. Thanks for reading!

What Do All Cheaters Have In Common?

Do Cheaters Ever Change?