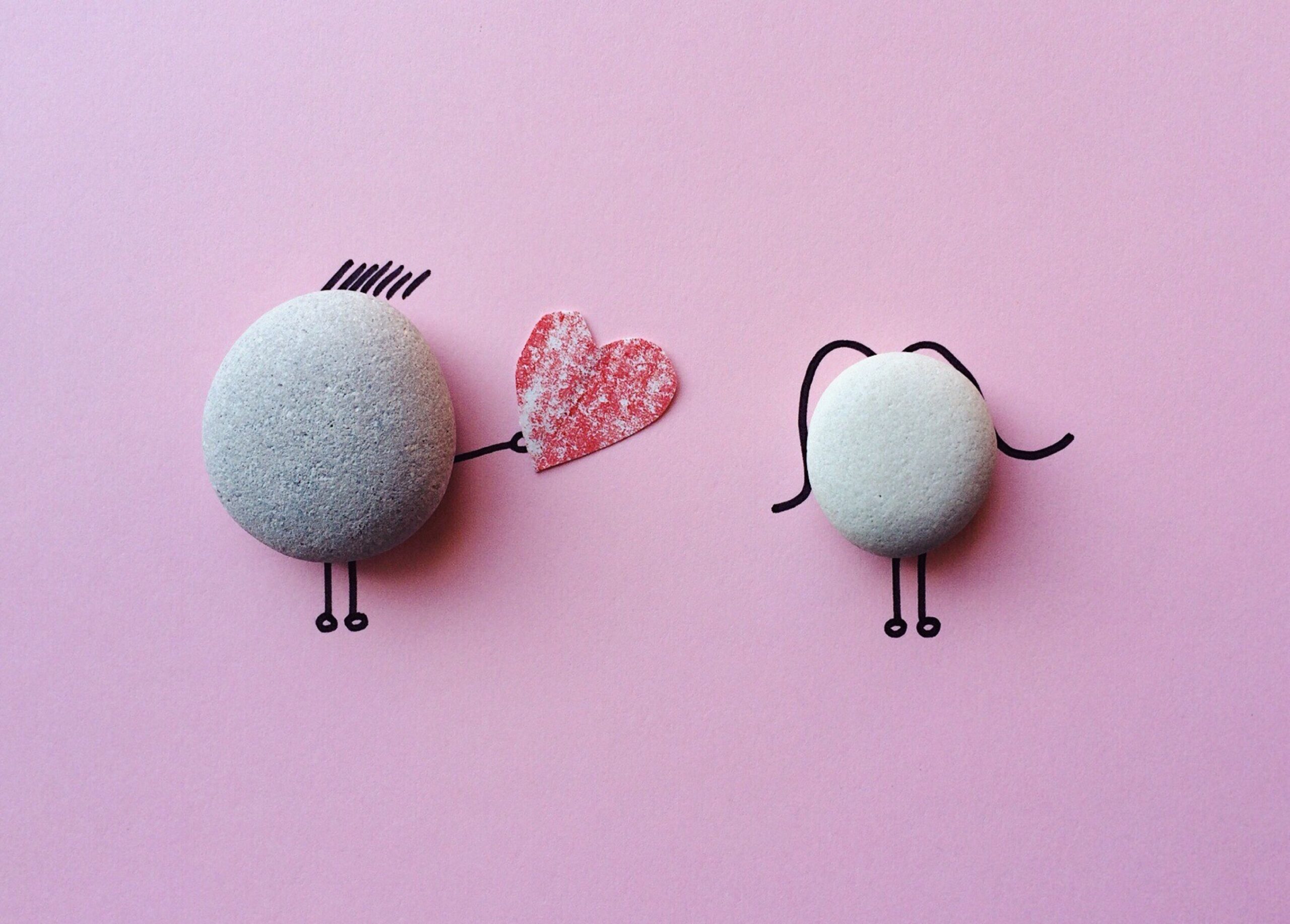 Do you know your man loves you? Do know how to know a man loves you and know if he is really in love with you? Here we’ll discuss 15 ways to know that he loves you.

15 Ways to Know a Man Loves You

While the signs of a man who truly loves his woman are easy enough to spot, sometimes it’s hard to know if your guy is telling you the truth about how he feels or what he wants from your relationship.  After all, no one likes playing games – not even guys.  So, here are 15 ways for women know that they’re loved:

1) He Respects How You Feel About Things

If this is true him and there’s nothing going on that he’s not telling you, then it’s a good sign that your man respects how you feel about things.  He’ll want to know your thoughts and feelings on important matters and will likely take them into account when making decisions.

2) He Makes an Effort to be With You

If your man is always making an effort to be with you, whether it’s through planned outings or just taking the time to talk to you on the phone, it’s a surefire sign that he loves you.  Even if he’s busy with work or other commitments, he’ll always make time for you.

3) He Compliments You Often

Compliments are one of the simplest and most effective ways to show someone how you feel about them.  A man who loves his woman will know the things she likes to hear and won’t be afraid of saying it often.

4) You Feel Safe With Him

If you feel safe with your guy, he definitely loves you – whether he shows it or not.   Being intimate with someone means you know they would never hurt you physically or emotionally, and if your man displays this characteristic through his actions, then there’s a good chance he really does love you.

5) He Treats Your Family Well

One way to know a man is in love with a woman is by how well he treats her family.  If there are members of her family that live nearby, check out how cordial the man is with them and whether he seems to enjoy their company.  It’s definitely a good sign if he does.

A man who loves you will be interested in everything you have to say, even if it’s something he’s heard before.  He won’t be one of those people who tunes out when you’re talking or try to change the subject whenever possible.

7) He Remembers the Details of Your Day

If your man remembers the little things that happened during your day, it means he was paying close attention and cares about what’s going on in your life.  This is definitely a strong sign of love and devotion.

8) He’s Supportive of Your Goals

If your man is supportive of your goals and helps you achieve them, it’s another clear indication that he loves you.  He’ll want to see you succeed in everything you do and will be there to offer a helping hand whenever possible.

9) He Talks About the Future With You

A man who loves you will talk about the future with you and include you in his plans.  He’ll want to know what your dreams and aspirations are and will work together with you to make them a reality.

10) His Eyes Light Up When He Sees You

This one is definitely a dead giveaway – if a man’s eyes light up when he sees you, it means he’s head-over-heels in love with you.  It might seem simple, but it’s definitely a major sign that he loves you.

If your man treats you like an equal, whether socially or professionally, then he most likely loves you.  He respects what you have to say and will treat you the same way he would anyone else – with kindness and respect.

If your guy is interested in everything that’s going on in your life, especially if it pertains to him, then know that he loves you.  He’ll want know how work went or why you’re upset because of something at home; he’ll be concerned with what’s happening in your life – everything!

13) He Doesn’t Keep You Waiting

If the man you’re seeing isn’t constantly late, it’s a good sign that he really cares about your feelings.  He won’t keep you waiting around and will know how important punctuality is to you.  He’d much rather show up early than have to deal with an irritated girlfriend or risk being stood up.

You know that your man loves you if he wants to spend as much time as possible with you – whether it’s going out for drinks every night or just staying in snuggling on the couch.  If he likes to spend time with you, it means he realizes what a catch you are and knows how lucky he is to have you.  He wants to know everything about you and be there for all your highs and lows.

15) He’s Willing to Make Sacrifices for You

One of the biggest signs that a man has fallen in love with you is if he’s willing to make sacrifices for you instead of expecting something back.  He might know that you love Italian food but know how bad it makes him feel, so he’ll go out of his way to find an alternate dinner option just because he wants everyone to be happy.  This shows true love!

How Does He Know Your Love Language?

Now, you know what signs to look for of a man who loves you.  But how does he know your love language?  Click here to find out more.

GOT SOMETHING TO SAY? COMMENT BELOW AND LET ME KNOW! I WANT TO HEAR FROM YOU.