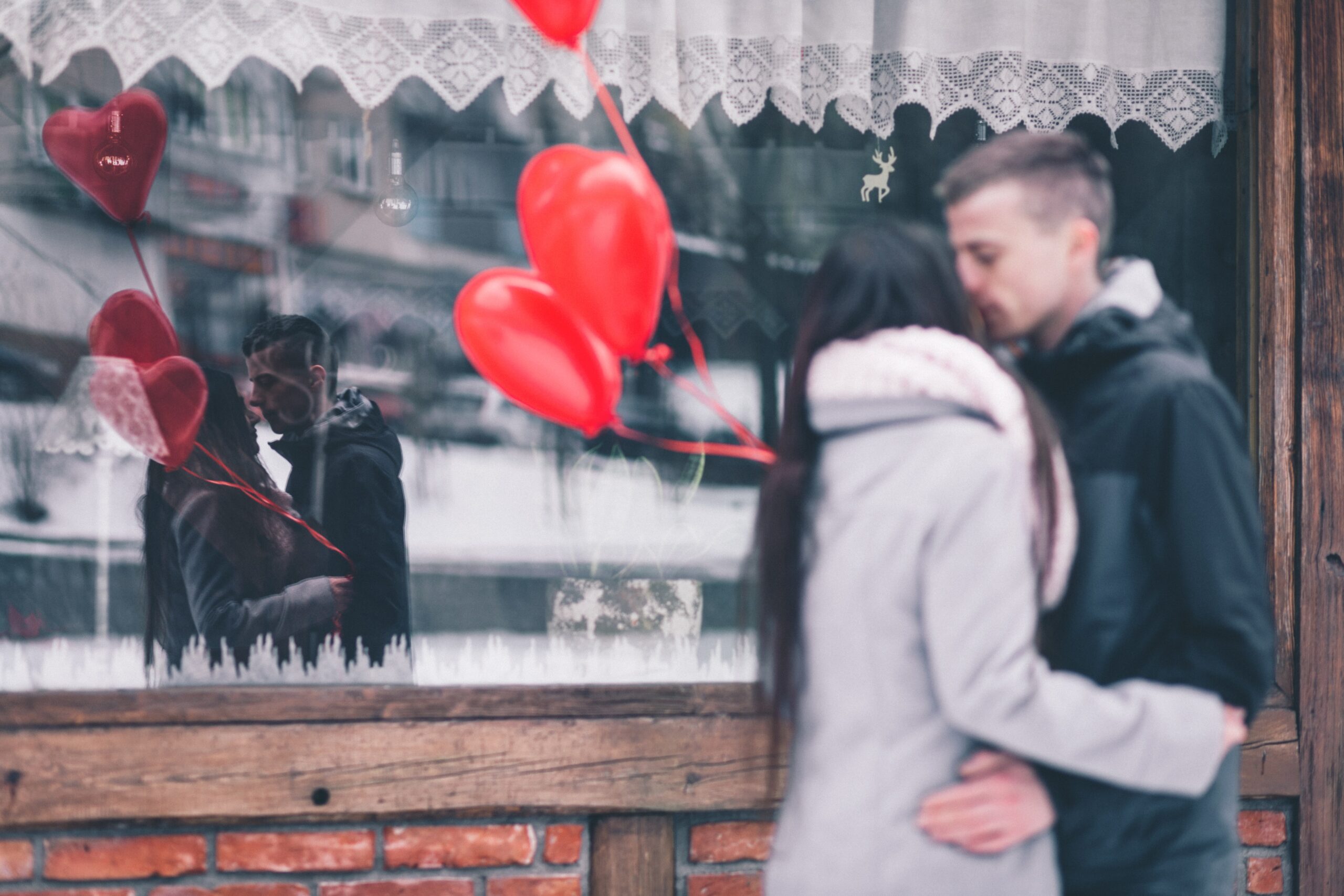 These 8 personality traits are very common in cheaters. If you can become aware of these traits in cheaters, you will be able to better protect yourself from being cheated on.

Cheaters are liars, lying is the number one trait all cheaters have in common. They will deceive you in order to get what they want. They may even lie to you about things that don’t matter just to make themselves look good. If your partner is always secretive and won’t tell you where they are or what they are doing, there is a good chance that they are cheating on you. Dishonesty usually starts with small white lies, and as they get away with the white lies they can progress into bigger lies that draw out into large scale stories.

Cheaters are often very good at manipulating people. They know how to get what they want by playing on other people’s emotions. They may be very charming and persuasive, but beware – this is usually just a facade. Behind closed doors, they can be quite nasty and demanding. Being manipulative is a trait all cheaters have in common because it allows them lie and cheat for a longer period of time, the manipulations are designed to keep you in a state of feeling like you are wrong and they couldn’t possibly be cheating on you.

Cheaters often have a high level of narcissism. They are only interested in themselves and their own needs. They don’t care about how their actions affect other people. In fact, they may even enjoy causing pain and drama for others. Narcissists also have a very inflated sense of self-worth, its so bad that they think it gives them permission to cheat and get away with it. That they are so valuable that common relationship rules do not apply to them. They would never admit that to anyone, maybe not even to themselves but this is what they truly think. A common narcissistic trait would be to never accept blame or fault and that they always have to be right.

Cheaters are often very insecure people. They need constant validation and attention from others in order to feel good about themselves. When they are in a relationship, they may become extremely jealous and possessive. They may also be very sensitive to any type of criticism. If you start to question their actions or give them any type of negative feedback, they will likely react with anger or defensive behavior. This type of insecurity is deep rooted, hard to heal and often met with a desire to prove that they are not insecure.

Cheaters are often very impulsive people. They don’t think things through carefully. Instead, they just act on instinct and impulse. This can lead to them making bad decisions, such as cheating on their partner. Impulsivity is another trait that all cheaters have in common because it leads to bad decision-making which can then lead to more cheating. If you are with someone who is impulsive, be especially careful that they don’t cheat on you. This impulsive desire should be addressed and talked about, you both need to have an understanding of why they are impulsive and where it comes from.

6. They have low self-esteem.

Cheaters often have low self-esteem. They may feel like they are not good enough for their partner and that their partner is too good for them. This can lead to them feeling a lot of insecurity and jealousy in the relationship. Cheaters often go out looking for validation from other people because they don’t feel validated by their own partner. If your partner has low self-esteem, it’s important to be supportive and understanding. However, you also need to be proactive in protecting yourself from being cheated on.

7. They are thrill seekers.

Cheaters often have a thrill seeker personality type. They enjoy the excitement and drama of cheating on their partner. It gives them a feeling of adrenaline and excitement that they can’t get from anything else. For thrill seekers, cheating is like a game – they are always trying to see how far they can push things before getting caught. If you are dating or married to someone who has a thrill seeker personality type, be extra careful that they don’t cheat on you. This personality trait can be very dangerous and lead to even more lying and cheating.

8.They have cheated previously

This one is pretty self-explanatory. If someone has cheated on their partner in the past, there is a good chance that they will do it again. Cheaters often have a history of cheating and they are more likely to do it again in the future. If you are dating or married to someone who has cheated in the past, be very careful. It is not safe to trust them completely and you need to be prepared for the possibility that they may cheat on you again. Not all cheaters cheat more than once, but all cheaters have done it before meaning they are capable of doing such an act.

All cheaters have some common traits, such as impulsivity, low self-esteem, and a thrill seeker personality type. If your partner displays any of these signs, it’s important to be aware of the danger that they may cheat on you. Be supportive, understanding, and proactive in protecting yourself from being cheated on. Infidelity is a very real danger in any relationship, so it’s important to be aware of the signs.

When To Walk Away After Infidelity?

How Do Cheaters React When Accused?