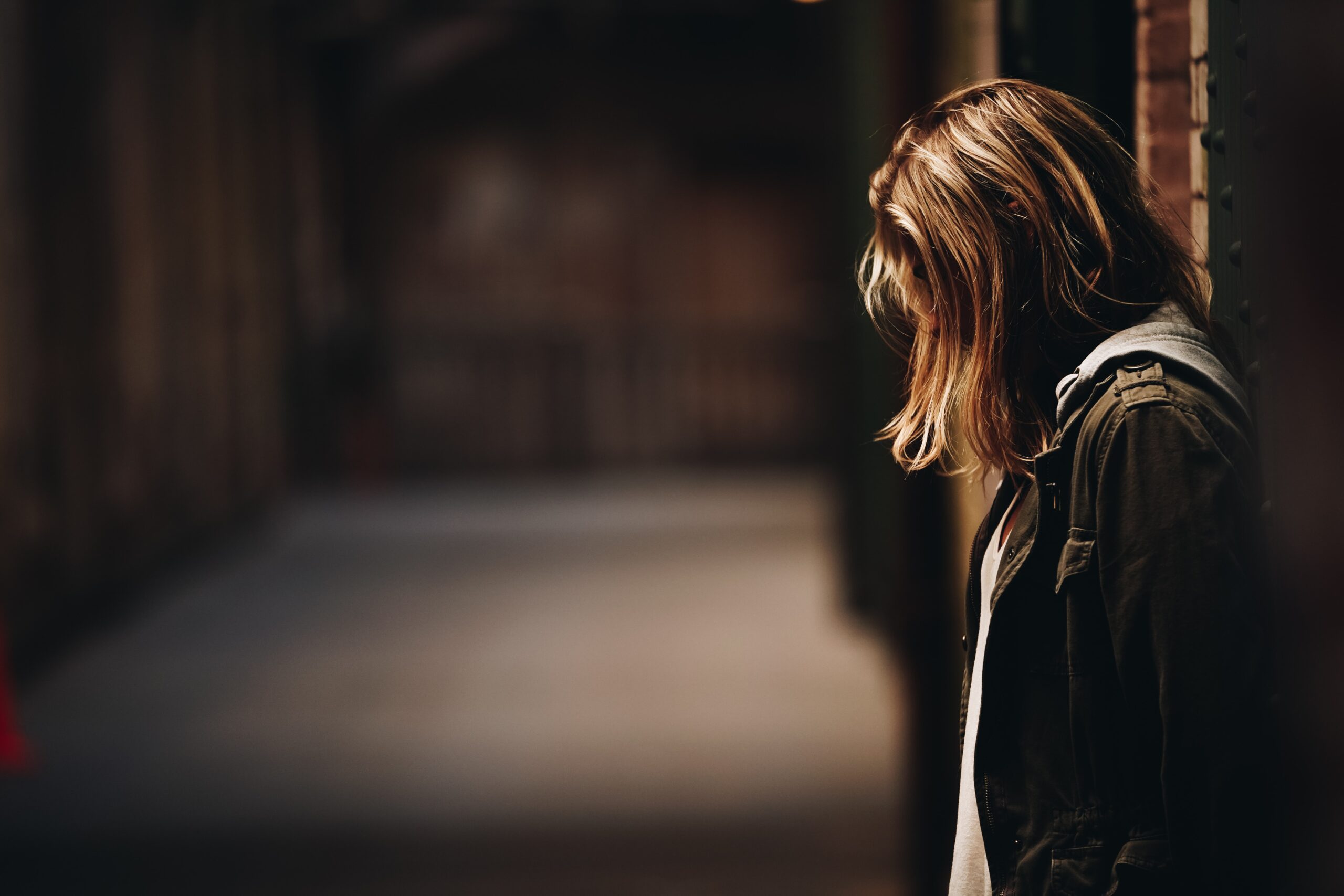 – 7 Vital Answers To Help You

Narcissists can be difficult to deal with, especially in a romantic relationship. You might be wondering, do narcissists follow the same relationship patterns with everyone or do they tailor their approach to fit their target? Here are seven things you need to know about narcissists and relationships:

1. Narcissists have a grandiose sense of self-importance

They believe they are superior to others, this means that they expect to be treated better than others and often take advantage of people. Narcissist’s follow the same relationship patterns with everyone they are with because they cannot control their feelings of superiority, its just a matter of time before they take advantage of you.

Narcissists follow the same relationship patterns of manipulation. They will usually be very charming most of the time, especially at the beginning of any relationship they create. They may make you feel like you are the only person who understands them or that they are the only one who can help you. This is all an act to get what they want from you. This manipulation tends to carry over from one relationship to the next, the patters are consistent. If you were to ask any of their old friends, there should be quiet a few, they will tell you its the same relationship patterns over and over again.

3. Narcissists have a lack of empathy

Narcissists have a lack of empathy for others and do not care about how their actions affect other people. They only care about themselves and their own needs. This means that they will not hesitate to hurt you emotionally or even physically if it benefits them. Their inability to feel for others means that they do not have a capability to consider how any of their actions affect you, even if they can mentally understand it, they still do it because they do not feel it.

Narcissists are often unstable and can have huge mood swings that range from anger and rage to depression and self-pity. This means that their behavior can change drastically from one day to the next and you never really know what to expect. This is especially true if they are not getting what they want out of the relationship. Which usually happens because they can only manipulate and control their partners for so long, until their partners catches onto what is happening.

Narcissists follow the same relationship pattern of being very demanding. It may not seem like they are being demanding, because they will hide the requests with polite words while seemingly being pleasant. This is all a façade to take away from the fact they are controlling you. They can be very demanding when it comes to relationships. They may want constant attention, admiration, and obedience from their partners. They may also want you to do things that make them look good in front of other people. If you don’t do what they want or if you don’t meet their high standards, they will either leave you right away and look for someone that’s easier controlled or their polite requests will snow ball into reacting with anger, rage, and even violence.

6. Narcissists have a history of cheating and being unfaithful

Narcissists often have a history of cheating and being unfaithful in relationships. They usually follow the same relationship pattern with every partner, constantly cheating. Part of the problem is they learn how to hide it better, after each partner. They may cheat on their partners emotionally by flirting with other people or they may actually have physical affairs. Narcissists are not capable of being monogamous because they do not care about the feelings of others. They only care about themselves and their own needs.

7. If you are in a relationship with a narcissist, get out

The best thing you can do if you are in a relationship with a narcissist is to get out. Very rarely do they ever change and their behavior will only get worse over time. It is not worth your time or energy to try and change them. You deserve to be in a healthy, happy relationship with someone who loves and respects you. Don’t waste your time on someone who only cares about themselves.

-Do narcissists follow the same relationship patterns with everyone? The answer is usually yes, they do. Narcissists are often very charming when they want to be and can be very manipulative. They often have a history of cheating and being unfaithful in relationships. Narcissists are not capable of being monogamous because they do not care about the feelings of others. If you are in a relationship with a narcissist, the best thing you can do is to get out. You deserve to be in a healthy, happy relationship with someone who loves and respects you. Don’t waste your time on someone who only cares about themselves.

How To Break Bad Relationship Patterns