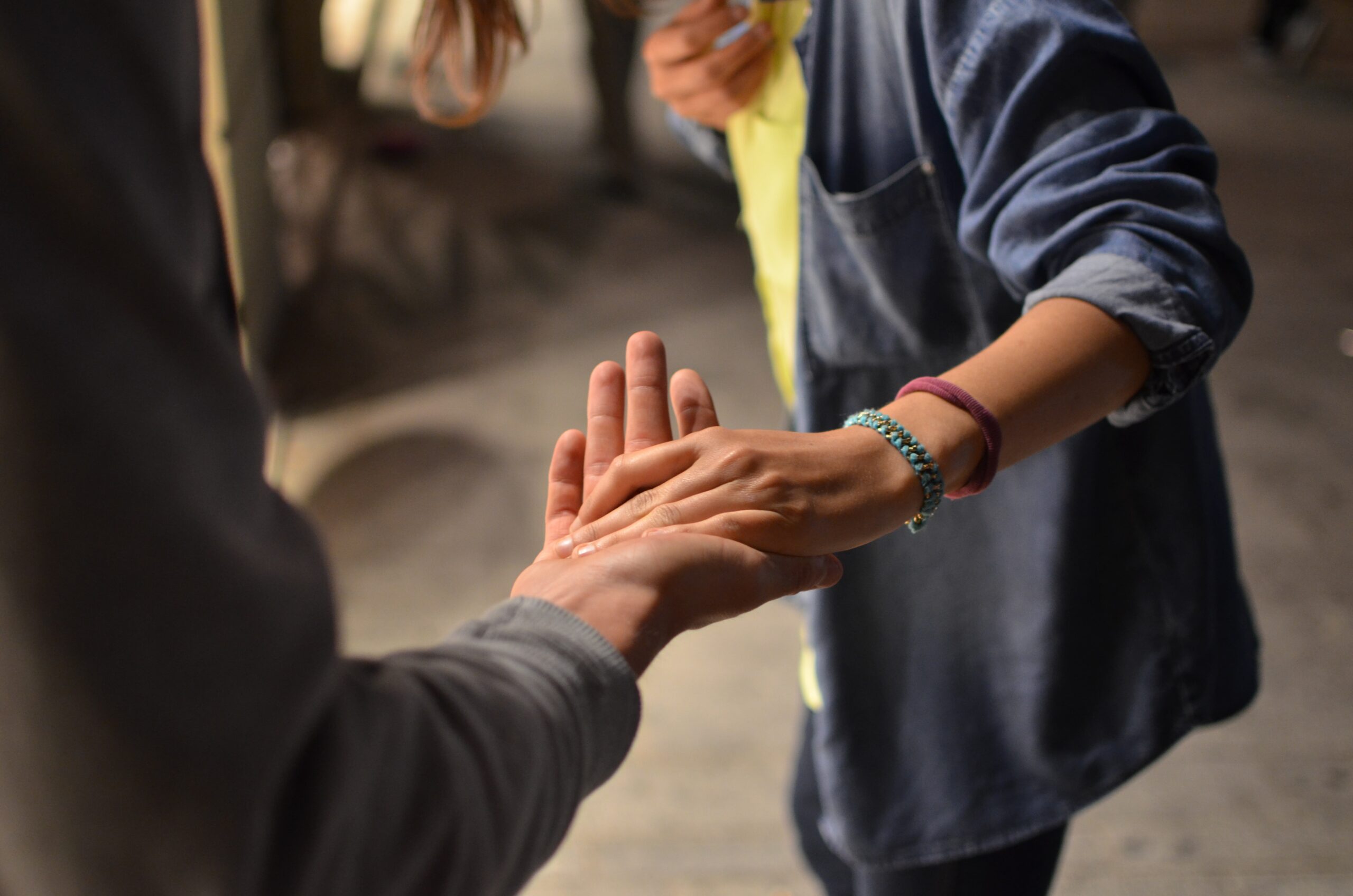 You’ve met someone your interested in a long term relationship with, but the man tells you he doesn’t want a relationship. This can mean many different things, but it essentially boils down to one thing: he is just not that into you or he’s not ready for a committed relationship. While its never easy to hear, its important to listen to what he is saying and take it at face value.

There are a few different ways you can respond to this situation. You can try to convince him to change his mind, which isn’t likely to work. You can decide to stay in the relationship and hope that he changes his mind eventually, but this could lead to years of frustration. Or you can choose to walk away and find someone who is on the same page as you are

If you’re not sure what to do, here are seven suggestions from relationship experts on what to do when a man tells you he doesn’t want a relationship:

One of the most important things to remember is that this has nothing to do with you personally. He may not want a relationship right now, but that doesn’t mean he’s not interested in you or that he doesn’t like you. This is about him and his needs, not about you. Its possible you remind him of something he wants to be ready for, that he can take seriously and he just might not be ready for that.

Similarly, don’t beg or plead with him to change his mind. This will only make you look desperate and will likely turn him off. If he doesn’t want a relationship, the best thing you can do is walk away. Begging and pleading is a manipulation technique that always ends poorly. You don’t want to be a pity party girlfriend or someone he feels bad for.

4. Ask him what he wants

If your not sure why he doesn’t want a relationship, ask him to explain his reasons. This can help you understand where he’s coming from and whether or not there’s any chance of him changing his mind. Just be sure to listen without judgment or criticism. Remember its not you who will change his mind, its him. All you can do is ask questions to help create connection and understanding. Its possible he just needs to know more about you and you about him. Remember that communication with questions is about connection not fear. Don’t fear them into missing you, build connection and love instead.

Once you’ve had a chance to process his decision and talk to him about it, its time to make a decision about your next steps. If you decide to stay in the relationship, be prepared for the possibility that it may never turn into a more serious commitment, that it is more likely to be a “open relationship”. If you decide to walk away, do so with grace and dignity, move on and follow your own path. Let them go, if they come back to you and want the relationship, then maybe it was meant to be.

Once you’ve made the decision to move on, its important to stick to it. Don’t look back or try to keep in contact with him. This will only make it harder for you to move on and find someone who does want a relationship with you. It also doesn’t look good on you towards them, if you are constantly trying to stick around and hoping they will change their mind.

If you’re struggling to deal with this situation on your own, seek professional help from a therapist or counselor. They can provide support and guidance as you navigate this difficult time. Professionals can also help you work through any underlying issues that may be contributing to your struggles, such as low self-esteem or anxiety. Sometimes when you seek a professional ‘s help, it can give you a different perspective on the situation and help you see things in a new light.

-When a man tells you he doesn’t want a relationship, it can be difficult to know how to respond. But by respecting his decision, staying positive, and making a decision about your next steps, you can begin to move on. If you need some extra help, don’t hesitate to seek professional guidance.

Do Narcissists Follow The Same Relationship Patterns With Everyone?

How To Make Him Attracted Towards You Again